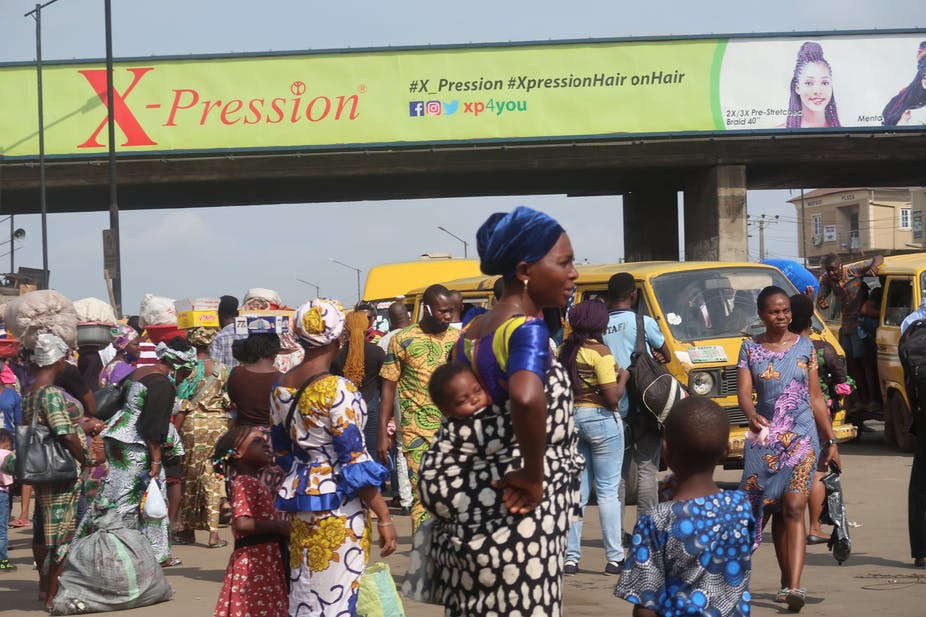 By Nic Cheeseman and Caryn Peiffer

The article was originally published on The Conversation on 22 July 2020. It is republished here under a Creative Commons licence.

Donors and civil society groups spend tens of millions of dollars every year trying to combat corruption. They do it because corruption has been shown to increase poverty and inequality while undermining trust in the government. Reducing corruption is essential to improve public services and strengthen the social contract between citizens and the state.

But what if anti-corruption efforts actually make the situation worse?

Our research in Lagos, Nigeria, found that anti-corruption messages often have an unintended effect. Instead of building public resolve to reject corrupt acts, the messages we tested either had no effect or actually made people more likely to offer a bribe.

The reason may be that the messages reinforce popular perceptions that corruption is pervasive and insurmountable. In doing so, they encourage apathy and acceptance rather than inspire activism.

Efforts to combat corruption in “developing countries” initially focused on law enforcement by political leaders and bureaucrats. But these strategies met with limited success and so efforts switched to raising public awareness of the dangers of corruption.

This change of approach made sense. One reason that leaders don’t deliver on reforms is that they benefit from the way things are. Encouraging citizens to reject corrupt leaders would give those in power an incentive to act.

The last 20 years therefore saw a vast array of campaigns, from newspaper and radio advertisements to Twitter messages. Short films, theatre productions and signs that proclaim that government institutions are “corruption free zones” were also included.

These messages are seen by large numbers of people, but until recently there had been remarkably little systematic research on whether they actually work.

To test the impact of anti-corruption messages we developed five short narratives like those promoted by civil society organisations and international donors. One message focused on explaining that corruption is widespread and damaging. Others emphasised the local impact of graft and the way it wasted citizens’ taxes.

To test the effect of more positive messages, one narrative talked about recent successes that political leaders had in curbing corruption. Another detailed the role that religious leaders played in promoting clean government.

We read the messages to 2,400 randomly selected people in Lagos. While corruption has often been identified as a major challenge in Nigeria, the Lagos State government has made some progress towards reducing government waste, ensuring all citizens pay taxes and delivering better services. It was therefore plausible that both positive and negative messages about corruption would resonate with Lagosians. The state is also ethnically diverse, with considerable poverty and inequality, and so reflects the kind of context in which anti-corruption messaging is often deployed.

Each person we interviewed was given one of the narratives. A control group was not given any anti-corruption information. This was to enable us to compare the impact of different messages. We then asked everyone a number of questions about their attitudes towards corruption.

In an advance on previous studies, we also invited 1,200 people to play a game in which they had an opportunity to win real money. In the game, players could take away more money if they were willing to pay a small bribe to the “banker” who determined the pay-outs. The game tested players’ commitment to rejecting corruption in a more demanding way than simply asking them if they believed corruption was wrong.

We were then able to evaluate whether anti-corruption messages were effective by looking at whether those who received them were more likely to demand clean government and less willing to pay a bribe.

In line with prior research, our findings suggest that anti-corruption campaigns may be doing more harm than good. None of the narratives we used had a positive effect overall. Many of them actually made Lagosians more likely to pay a bribe.

Put another way, the good news is that public relations campaigns can change citizens’ minds. But the bad news is that they often do so in unintended and counterproductive ways.

The reason for this seems to be that anti-corruption messages encourage citizens to think more about corruption, emphasising the extent of the problem. This contributes to “corruption fatigue”: the belief that the problem is simply too big for any one person to make a difference generates despondency. It makes individuals more likely to go with the flow than to stand against it.

This interpretation is supported by another finding that the negative effect of anti-corruption messaging was far more powerful among individuals who believed that corruption was pervasive. This reveals that the problematic consequences of anti-corruption messages are not universal. Among less pessimistic people, messages did not have a negative effect. And one message had the desired effect of reducing the probability of paying a bribe. This was the narrative that emphasised the relationship between corruption and citizens’ tax payments.

Our study therefore suggests that if we can target anti-corruption messages more effectively at specific audiences, we may be able to enhance their positive effects while minimising the risks.

Other studies have come to similar conclusions in Indonesia, Costa Rica and to some extent Papua New Guinea.

We therefore need to take the lessons of these studies seriously. Anti-corruption campaigns that send untargeted messages should be halted until we work out how to target them more effectively. The most logical response is to embrace new ways of working.

This might mean identifying messages that persuade citizens that corruption is falling and so “nudge” them to believe it is a problem that can be overcome.

Where that’s not possible, it is also worth considering a more radical break with the past. As others working within the Anti-Corruption Evidence Consortium have argued, the most promising approach may be to abandon traditional anti-corruption messaging in favour of working more indirectly. This would involve building public demand for greater political accountability and transparency without always talking directly about corruption.

Such an approach would be less high profile, but is far more likely to be effective.