Why amending Pakistan’s drug pricing policy is a mistake 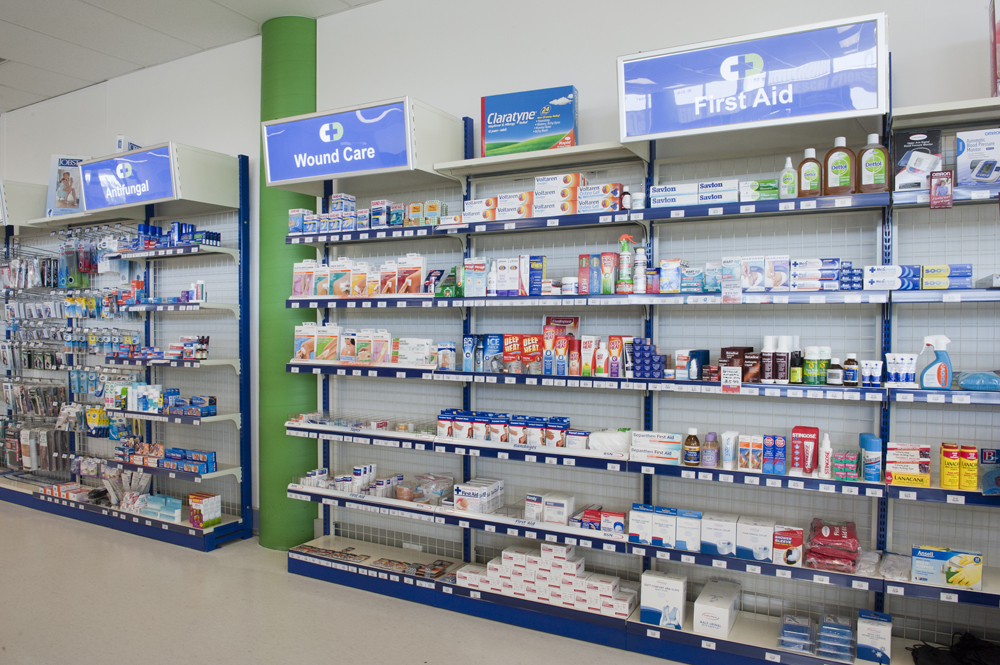 The article was originally published on Naya Daur on 30 July 2020.

Earlier this month, the Federal Government of Pakistan amended the Drug Pricing Policy of 2018 in a bid to reinstate the government’s control over medicine prices and end automatic, inflation-adjusted increases. This follows public outcry in January 2019 over price increases and ongoing debates around affordable healthcare in the wake of the COVID pandemic.

Medicine pricing has long been a controversial issue in Pakistan. Currently all pharmaceuticals have strict price ceilings, which, combined with a policy of price rigidity, has incentivised manufacturers to set very high initial margins. As a result, consumers face overpricing, shortages of drugs that are no longer profitable to manufacture, as well as poorer quality and less effective substitutes. While the Drug Pricing Policy was welcomed by many in the industry as a way to regulate an otherwise ad-hoc process, medicine pricing remains a populist issue and politicians face pressure to keep prices low.

For the past two years in partnership with the SOAS Anti-Corruption Evidence research consortium, I have researched the Pakistani pharmaceutical sector, with a focus on rent-seeking related to pricing. In two papers coauthored with Asad Sayeed, I discuss the political settlement of Pakistan’s pharmaceutical sector and issues of pricing, procurement and quality.

So, why is pricing of medicines so contentious in Pakistan? Do the strict price controls have positive or negative consequences? And can the pricing regime be structured in a way that benefits both the industry and the consumer?

Pakistan has implemented strict price controls and rigidity on medicines despite not having a clearly defined price-setting policy until 2015. From 2001 to 2013 there was a virtual price freeze on medicines. And even in 2013 when the Nawaz Sharif government increased prices, the decision was reversed within a matter of days due to public pressure. Pharmaceutical firms subsequently pursued a series of court orders until price increases were granted and a pricing policy was instituted, first in 2015, and then again in 2018.

The 2018 drug pricing policy was formulated after due consultation with relevant stakeholders – nearly all of the people interviewed for our study supported it. The policy rationalises what was previously an ad-hoc process of price determination and increases, which one manufacturer termed as a ‘negotiation’ with the government. Under the new policy, increases were granted based on inflation – such as for essential medicines which could be increased by 70% of annual inflation once a year.

However, early in 2019 there was public uproar over approved price increases that I have previously argued were largely legitimate. At the time, the Imran Khan-led government came under considerable pressure by the media and the then-federal health minister, Aamir Kiani, was removed from office for alleged corruption in granting the increases. In May 2019 the new health minister, Dr Zafar Mirza, was tasked with reducing these prices within 72 hours and, by the start of 2020, the government had reduced the prices of 89 medicines by 15%.

This month the government has revoked the inflation-based price increases and has reinstated the Drug Regulatory Authority of Pakistan’s (DRAP) arbitrary powers to decide increases – which must be seen in the broader context of strict price controls. Every government, across parties and systems, has continued with the populist policy of restricting increases because any change in the price of medicine – an essential good – is perceived as a failure of government and anti-poor. But populist debates often ignore the wider ramifications of the price controls.

What do price controls mean in reality?

The strict price controls increase the production costs of drugs, which means that pharmaceutical manufacturers employ multiple mechanisms to continue to grow and profit.

Firms secure very high initial prices – sometimes with margins of 1000% – because they know that these will be squeezed over time. There are also inevitable shortages if a medicine is not profitable to produce (one study found that only about a third of essential medicines were available in the market), while higher-priced substitutes may be introduced and produced that are more economical for manufacturers. Due to lax regulation, firms routinely compromise on minimum production standards (‘Good Manufacturing Practices’ or GMPs) too that are a necessary condition for quality medicines, in an effort to secure higher profits.

Although hard to quantify, consumers will experience negative health effects from sub-standard drugs – they have to consume medicines for longer due to their lower quality and may not be able to access essential medicines at all due to their unavailability. Patients may also experience complications from the drugs shortages and slower treatment due to lower efficacy. Consumers have to spend more on medicines too – our research shows that for the poorest 10% of the population, expenditure on medicines as a share of total health expenditure nearly doubled from 45% in 2010–11 to 80% in 2015–16.

So the stated aim of price controls – to keep prices in check so medicines are affordable for low-income households – is directly contradicted because of the incentives created for firms to circumvent the restrictions. And the consequences described above are harmful for the broader population, disproportionately affecting the poorest in Pakistan.

In the Democratic primary campaign in the United States, Bernie Sanders and Elizabeth Warren consistently highlighted exorbitantly high drug prices as an issue. Left alone to capitalist forces, prices for medicines can skyrocket. However, at the other end of the spectrum, Pakistan’s strict price controls demonstrate harmful consequences in developmental terms.

A balance needs to be struck of course, and Pakistan’s Drug Pricing Policy of 2018 as originally devised was a step in the right direction in establishing clear rules for rational pricing. As a result of the latest amendment this month, the current government may undo the beneficial aspects of the 2018 policy and they should seriously reconsider their decision.

A large body of political economy research suggests that top-down policy changes are difficult to initiate and implement. Instead, successful improvements can be achieved through horizontal changes by industry or other players in the economy – policy-makers and industry stakeholders in Pakistan should take heed.

Our study suggests that a feasible way to seek improvements in pricing and access to medicines is if pharmaceutical firms and the media can work together. The media in Pakistan has significant power in shaping public discourse and opinion. But, due to the complexity of the pharmaceutical sector and the relationship between pricing and larger public health concerns, reporting has been inadequate and often misplaced. The media, in fact, reinforces the populist pressure on governments to suppress medicine prices.

And so the onus is on the pharmaceutical sector to work with the media. One possible way to do this is through independent journalism schools who organize workshops to train journalists. The industry can finance these schools, who can then organize workshops for journalists on the impact of price controls on social welfare and the broader effects beyond populist debates. The trainings will be credible because they will be conducted independently and not the industry, who will not have any editorial input. This is crucial for the strategy to be successful, and some schools do presently organize journalists’ trainings through corporate financing, so it is not unprecedented. Thus, if the print and electronic media can report more critically and highlight the harmful impact of rigidity in medicine pricing and its ad hoc nature, it could be possible to decrease incrementally public opposition to price increases.

In turn, informed public attitudes will allow politicians to enforce consistent, rule-based price increases. Not only will this reduce drugs shortages, it will also reduce the high margins on medicines and the propensity for higher-priced substitutes. Although such efforts will take time, this is one feasible way for meaningful reform in the pharmaceutical sector and for improvement in access to medicines in Pakistan.