Curbing smuggling of rice and sugar in Tanzania 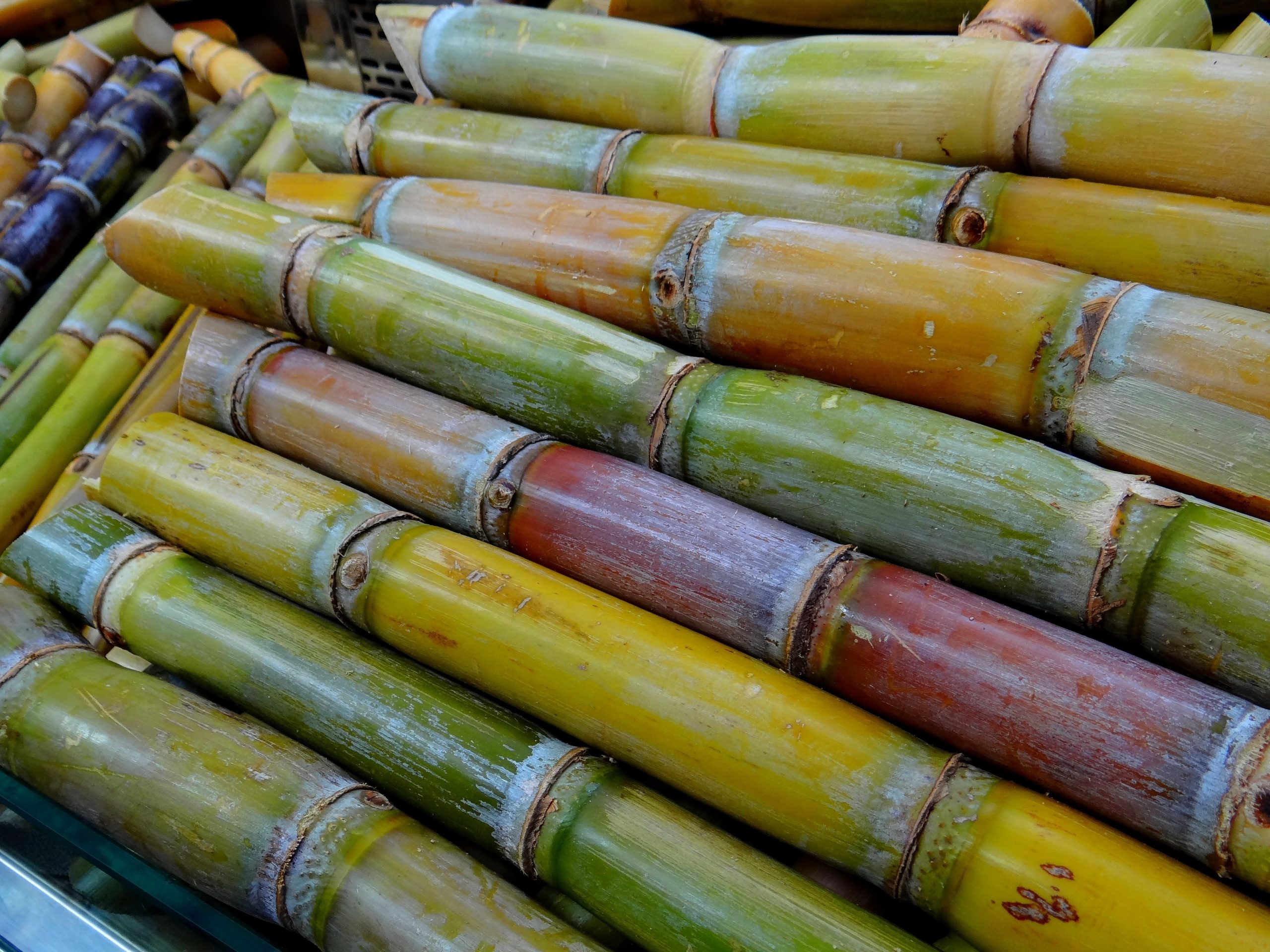 The port of Dar es Salaam is the main gateway of Tanzania and has been at the centre of multiple corruption and rent capture activities. The latter are intertwined with corruption problems in tax and import duties collection, and have impacted the development of a number of productive sectors in Tanzania. This project asks: what drives the smuggling of rice and sugar and how can this be reduced to address scarcity and enable productive development? 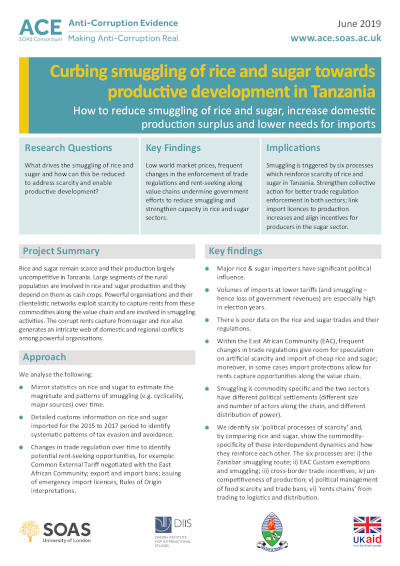 Rice and sugar remain scarce and their production largely uncompetitive in Tanzania. Large segments of the rural population are involved in rice and sugar production and they depend on them as cash crops. Powerful organisations and their clientelistic networks exploit scarcity to capture rents from these commodities along the value chain and are involved in smuggling activities. The corrupt rents capture from sugar and rice also generates an intricate web of domestic and regional conflicts among powerful organisations.

We analyse the following:

Smuggling of products, including raw materials, imports of counterfeit drugs, as well as dumping, have undermined the development of a number of sectors with comparative advantage potential, including rice and sugar. Finally, smuggling and rent capture activities affecting Dar es Salaam and other minor ports in Tanzania are also at the centre of the political tensions between the mainland and Zanzibar.