Media around the world and in our three target countries has moved from reflecting the ‘elite consensus’ to becoming more inclusive, largely thanks to the rise of internet-based news platforms. Bangladesh, Nigeria and Tanzania all have vibrant media, with corruption-related coverage a fixture of front pages or TV headlines.

Much of global ‘breaking news’ is embellished or sensationalised so that it stands out and grabs the attention of consumers saturated by media from multiple sources. At the same time, the role of the media is still seen as a source of credible information and protector of political freedom. This combination of new and old media is both an opportunity and a constraint for development.

The dramatic nature of revelations in the media ensures expectations of what should be or can be addressed are very high. On the other hand, truly investigative journalism that pursues unsavoury political truths is vital for society.

Yet the political settlements of most developing countries mean that established authorities are usually able to block such investigations. The result is fatigue by news consumers, who feel justice will not be served despite all the hype.

ACE’s approach suggests that if the media were to focus on areas where incremental change is possible, the spill-over effect on consumers would likely be more positive. Our feasible-yet-impactful approach to tackling corruption includes providing direction to journalists about the benefits of reporting ‘low key’ instances of anti-corruption as successes. Reporting in this way will not only give people tangible examples of how corruption is being tackled, but also help them understand the more complex task of exposing and rooting out large-scale systemic corruption. 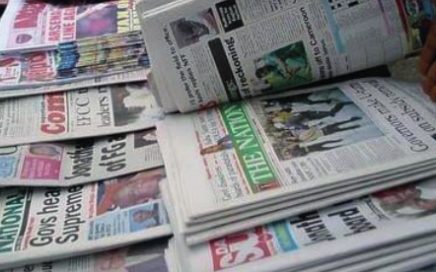 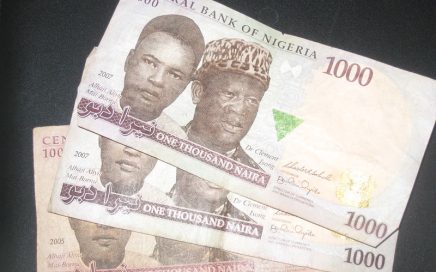