Join the discussion on addressing corruption in health systems 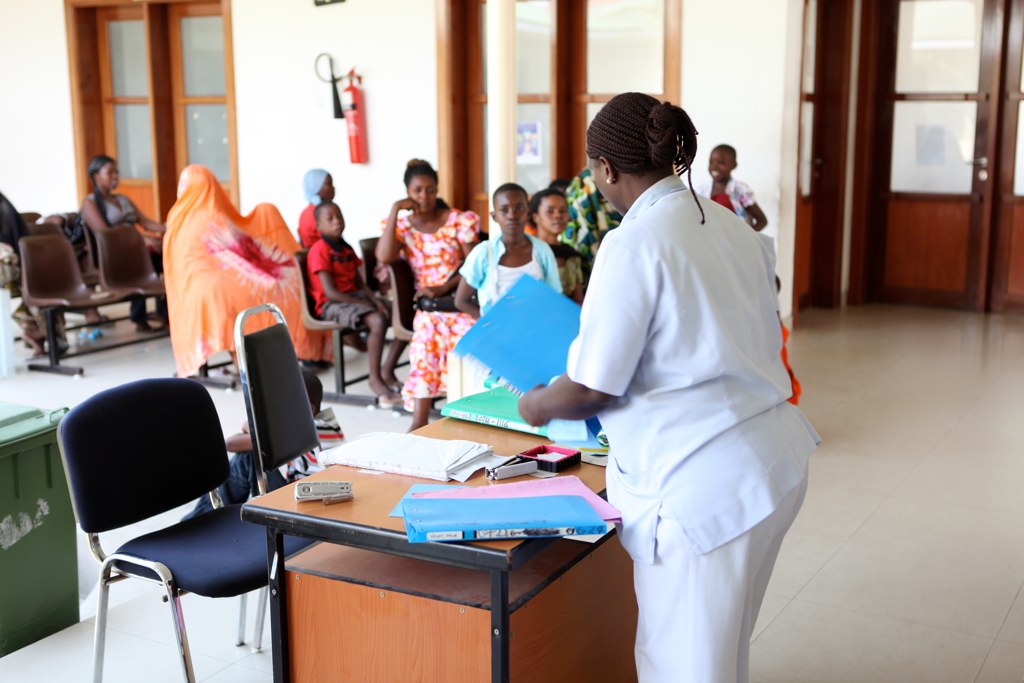 Corruption in the health sector is a matter of life and death. But it isn’t always straight forward to identify what constitutes corruption in health systems, let alone address it. For example, which of the following cases counts as corrupt behaviour?

Some of these are clear-cut cases of corruption. But others might more readily be called rule-bending than rule-breaking. There may be common roots in low and delayed salaries, poor working conditions and minimal accountability – but a top-down anti-corruption enforcement approach may not be either workable or effective. Indeed, corruption may be an element in keeping some fragile health systems running at all, and practices which are on the face of it corrupt are accepted as normal by all involved. Faced with such a messy and nuanced picture, the international research community has been reluctant to delve into the issue of corruption – but it’s time we started, and quickly. Corruption is a major barrier on the road to Universal Health Coverage and to achieving the health SDGs.

In a meeting at the WHO earlier this year, we began a delicate process of teasing out defining corruption in health systems, and unpacking the big question of finding ways to deal with it. You can read about our discussion here, and we’re delighted that the conversation will continue at our satellite event on Tuesday 9 October 8.00-11.30 at the Global Symposium on Health Systems Research. The session will launch the work of the new research arm of the WHO Anti-Corruption, Transparency and Accountability workstream, which will share evidence and combine efforts to address corruption and achieve universal health coverage.

In addition, we will explore the early findings coming out of research projects underway with partners in Tanzania, Nigeria and Bangladesh, a part of the Anti-Corruption Evidence research consortium. We have been exploring the barriers healthcare workers face to providing the care patients need, including the examples given above, with the ultimate aim of identifying solutions that may be both practically and politically feasible in each country context.
We hope this mix of global and local expertise will lead to a fruitful discussion at the event, and help us dig deep into our final debate on what the priorities are to promote anti-corruption and counter poor governance in health systems. It’s time to move beyond talking and toward concrete action to address the worst impacts of corruption in health systems.

Image credit: Dar Es Salaam, Tanzania, by by RIGHT TO HEALTH/flickR (CC BY 2.0)