Governance agencies are key players in ensuring accountability and credible oversight over public functions in society. A governance agency like an audit body, anti-corruption agency or tax authority is supposed to be autonomous and work independently of the executive so that its functionaries can perform without political interference.

This benchmark is often too ambitious for many developing countries however, where agencies that should provide objective oversight often end up leading corrupt practices. As ACE’s framework identifies, this has nothing to do with reasons of culture or pathology.

The reason for this corruption is that the transition taking place in developing economies is typically characterised by the existence of informal sets of rules or institutions like political party factions or even criminal mafia. These informal institutions are a feature of economies transitioning towards broad-based capitalism based on formal, legal rules but still with powerful and historic ‘legacy’ organizations that operate outside formal structures. They do not have legal authority, which gives them the power to influence formal organizations of the state through informal means. This is called political interference because the formal structure remains but its implementation does not follow formal rules.

The World Bank translates accountability as ‘answerability’ and ‘enforcement’. Yet governance agencies responsible for accountability in developing economies are unlikely to be able to enforce rules even if they are answerable, due to the influence of powerful organizations who informally affect rules. Corruption is therefore not cultural, but a function of formal and informal power distribution in a polity.

ACE identifies the political processes and policies that can influence the workings of selected governance agencies in our three target countries and identifies the most feasible ways of insulating them against this external and informal influencing, so these policies have a better chance of success. 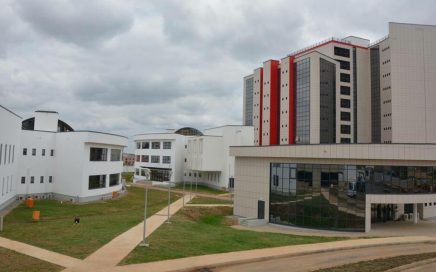 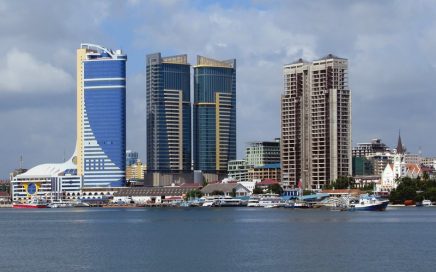