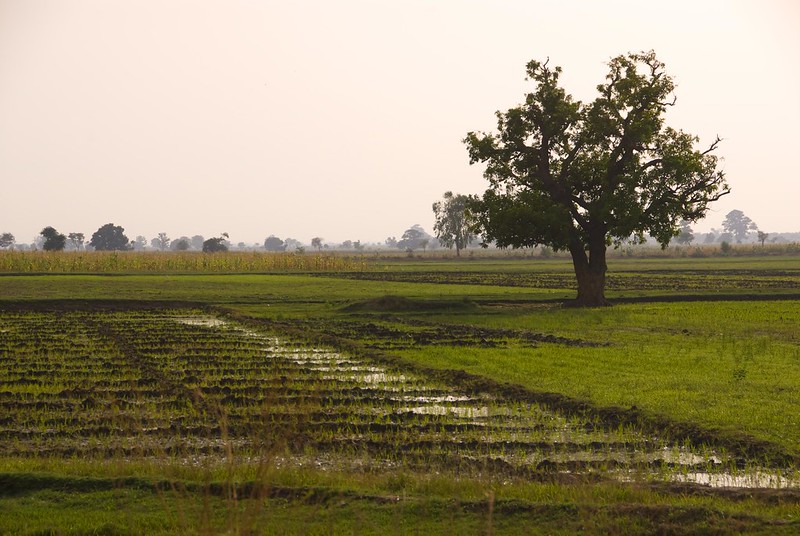 Successive Nigerian governments have struggled to design and implement a fertiliser subsidy regime which increases farmer uptake and productivity, but is affordable for the government and does not become subject to corruption. This ACE project will analyse the changing dynamics of corruption in response to changes in government policy: which  approaches could limit the negative impact of corruption and fertiliser smuggling on policy implementation?

Fertiliser subsidies have seen a resurgence in popularity in Africa since 2000 where supposedly “smart” voucher-based schemes have come to account for a substantial share of total public spending on agriculture.

This ACE project will seek to identify anti-corruption strategies that increase productivity through fertiliser use by conducting a close comparative evaluation of two government schemes. We are working with the national fertiliser producers organisation (FEPSAN) and other national agricultural associations to understand how pricing and incentives can be realigned in order to make the current fertiliser regime self-sustaining, reduce its vulnerability to black-market trading and smuggling and increase uptake by farmers. To do this we will explore the political economy and power relationships between agro-dealers, fertiliser producers and farmers, including through surveys of farmers and agro-dealers, as well as reviewing data provided by FEPSAN, the industry association behind the PFI. The latter is the key because they are critical players in the supply chain who can be corrupt but have the potential to deliver value by providing access to farmers. The project will make recommendations for productive changes to the subsidy regime to align incentives around the different players in the market.