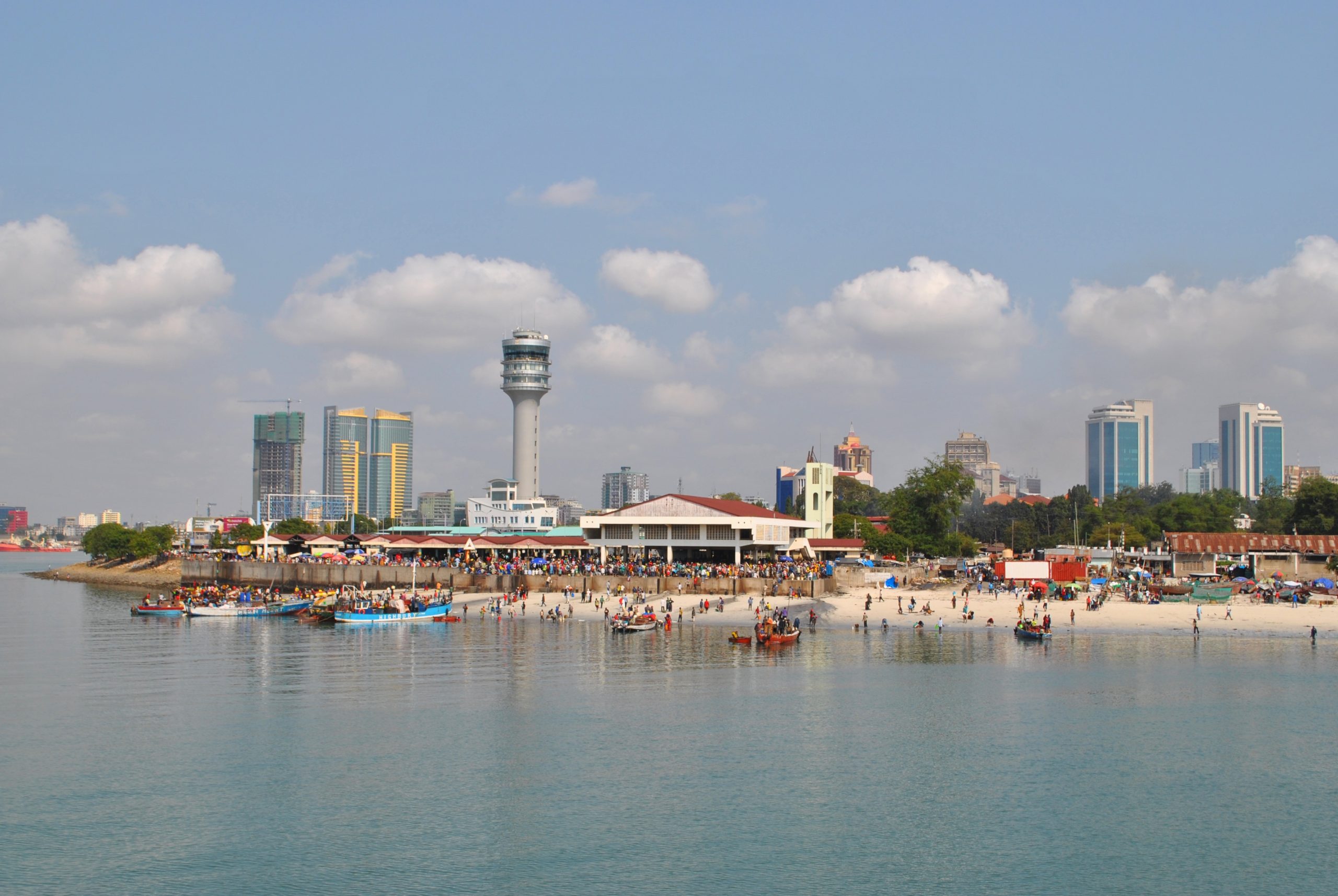 Private sector corruption is usually a result of the collusion between powerful economic and political interests. At early stages of economic development these links are often used to monopolise certain government subsidies or policies. Some of the monopolising firms use these to protect their inefficiencies and capture policies. They cannot be profitable without these subsidies and remain consistently inefficient. How have business conglomerates in Tanzania developed and what policy regimes made them willing to productively reinvest accumulated rents into new enterprises?

The industrial sector in Tanzania is made up of a few large conglomerates and a myriad of semi-formal small businesses. The emergence of large conglomerates has been shaped by different processes and opportunities for rents capture as well as business investments and re-investment of rents, under different regimes of capitalist accumulation. We study how these different ‘mechanisms of rents allocation’ (and the related policies, regulations and processes) were designed, implemented and enforced and what factors contributed to reducing unproductive rents capture while encouraging productive investments.

We defined different regimes of capitalist accumulation by reviewing the policy framework and implementation of different mechanisms of rents allocation including forex and credit allocation, privatisation, land speculation, tax exemptions, allocation of import licences, rents extraction along the value chains.

We will produce five in-depth case studies of the major business conglomerates, study their development and current business models, and assess areas for incentivising further investments and rents re-investments.