African conglomerates and their links to the public sector: three insights and areas for research 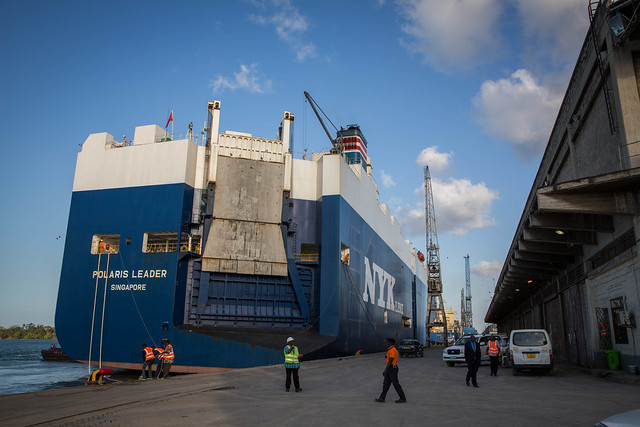 By Agata Slota (Palladium)
The other week I attended the European Conference on African Studies (ECAS2019) in Edinburgh, with colleagues from the SOAS ACE Research Consortium. Here are three things I learned about the development of conglomerates in Africa and their links with the public sector.

1. Consolidation in Tanzania and the varied routes to business growth

Five conglomerates and their subsidiaries – a total of about 50 companies – control Tanzania’s productive economy. Distinct ‘mechanisms of rent allocation’ allowed these conglomerates to start up, grow and diversify. That is, each of these five conglomerates was able to benefit from rents, but in its own distinct way. SOAS ACE will be doing further research into these mechanisms and how they continue to impact on the conglomerates’ business models over the next few months.

In any context, there are both advantages and disadvantages for companies of having political connections. On the one hand, personal connections create trust and in industries where e business works closely with the government this trust can reduce transaction costs and help with the resolution of disputes, for instance. On the other, nepotism can mean that cronies are hired instead of more capable talent, and changes in the party of power may mean winners retaliate against businesses with links to the opposition. In her research, Anne Pitcher of the University of Michigan will be looking into how political connections between the government and businesses in Mozambique have affected the growth of domestic business, and whether political connections have improved or undermined the companies’ profitability.

In Nigeria, political elites capture extensive oil rents, which ensures they have significantly more power than emerging capitalists. As oil rents are pervasive, political elites have limited incentives to create rents for the private sector. This affects the time horizon for rents.

Policy rents in Nigeria impact on various sectors differently, giving firms in some sectors an advantage and in others less so. Two factors affect competitiveness: first, how long will it take the firm to learn or scale up once it enters the sector, and second, how long is it believed that rents will be proffered.

For example, in the cement sector, the upfront costs are high. To be competitive, firms needs to gain economies of scale quickly, and to learn about logistics. And returns come late. Rents need to be available for a long time period. The automobile sector, in turn, faces a very steep learning curve and hence requires sustained protection. The period of time that rents are available is often not long enough to achieve competitiveness. Telecom and financial services are relatively more technology intensive, but the time horizon for learning and catching up is, paradoxically, shorter. These sectors have technologies that can be deployed using organizational structures that can be rapidly deployed and require fewer sunk costs. The policy rents available are usually enough to cover this period of learning. SOAS ACE will be developing this framework further in the months to come.